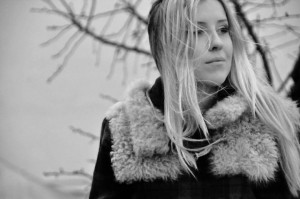 Ece Erdoğuş was born in 1982.  She completed her undergraduate education in Theater and her master’s in Comparative Literature. She acted and worked as an assistant director in the Ortaoyuncular theatre. For a long time, her articles over children’s books appeared in the column of Masal’s Library in Kitapsever Magazine.  She still writes in the column of Masal’s Choices in Oxygen Newspaper.