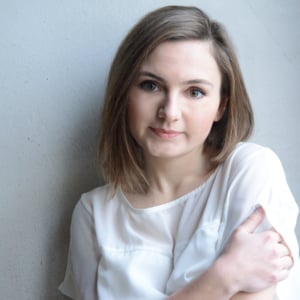 She was selected as the winner with her short story “Yasemin” in the story competition of “DISCOVER” which was arranged by British Council and ITEF Istanbul International Literature Festival. Görülmeyen Hikayeler (The Invisible Stories) published in 2020.