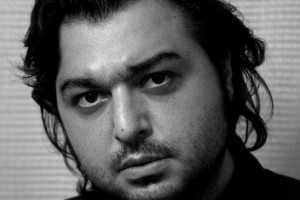 Hakan Günday was born on the island of Rhodes in 1976. He finished his primary education in Brussels. After attending Ankara Tevfik Fikret High School, he studied at the Department of French Translation in the Faculty of Literature of Hacettepe University. He then transferred to Université Libre de Bruxelles. Günday continued his study in the Faculty of Political Sciences at Ankara University. He published his first novel Kinyas ve Kayra in 2000. Currently, Günday continues to work in Istanbul. Hakan Günday is the member of 2016 PEN International Writers Circle. After eight years, his new novel Zamir has met his readers.