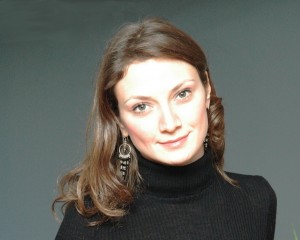 Görkem Yeltan was born in Nazilli in 1977. In 1993, she began acting at the Ali Poyrazoğlu Theatre while studying Literature at Istanbul University. From 1993 until 1999, she acted at various theatres in Istanbul. In 1999, she graduated from Istanbul University State Conservatory’s Theatre Department.

Görkem Yeltan also writes articles on children’s literature for the column “Kaborüko” that appears in the book supplement Radikal Kitap.