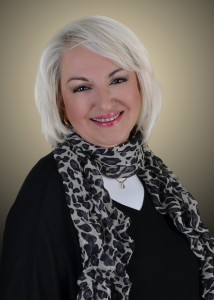 Demet Altınyeleklioğlu was born in Ankara. She obtained a degree from Ankara University’s Faculty of Political Sciences and Journalism and a master’s degree from Haceteppe University in Educational Communications. From 1980 onwards, she worked as a producer for TRT Turkish Radio and Television Corporation and was a director on various levels. She has translated a few novels and continues to translate. Demet Altınyeleklioğlu lives in Bodrum and Miami with her family.