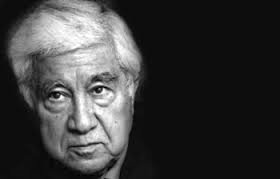 Mehmet Nusret Nesin, also known as Aziz Nesin (1915, Istanbul – 1995, Izmir) is a humouristic writer who published many different texts: he wrote short stories, poems, and pieces of theatre. According to the UNESCO Index Translationum, he is in the fourth position – after writers such as Orhan Pamuk, Yaşar Kemal and Nâzım Hikmet – of the Turkish writers translated into foreign languages.