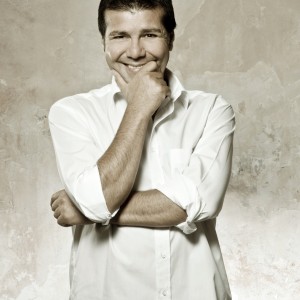 Hakkı Ergök was born in Kastamonu-Daday. He was graduated from Ankara University Academy of Economic and Commercial Sciences and continued his education in Ankara State Conservatory, Academy of Theatre. He received training about acting in Switzerland and Spain. He served 28 years at the State Theatre and played the leading role more than 30 times in 48 project. He has put two plays on the stage. He received many awards such as Avni Dilligil, Rotary Klüp, Sanat Kurumu(Art Foundation). He was nominated twice for “the Best Male Actor Award” by Afife Jale Thearte Jury for his acting performance in Çayhane and Benerci Kendini Neden Öldürdü. He has played many significant roles in TV series and films. He has always heeded to speak Turkish properly. He has been dubbing since his conservatory years and he has dubbed many leading actors in domestic and foreign films. He dubs for commercials now. He presented a TV show, acted in two commercials. He wrote a play which was accepted into the repertoire of the State Theatre. His three books in the form of essay, play and short story were published and now he is writing a novel about 80s. He has a Youtube channel that dozens of videos he reads have been published and most of them are also placed to his website.
www.hakkiergok.com