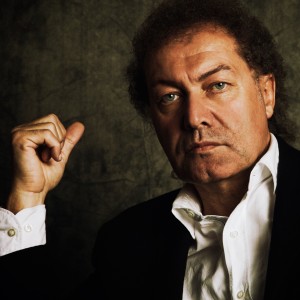 Ercüment Cengiz was born in 1958. He completed his primary and secondary education at Ankara. Mr.Cengiz attended the Hacettepe University Faculty of Medicine in 1976. He graduated as a M.D. in 1983 and obtained his medical specialist title in field of gynaecology, obstetrics and infertility in 1989. He works at his own clinic.

He won 2012 Everest First Novel Award with his novel The Clarinetist which was published in 2012.