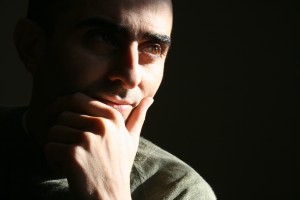 Born in 1974 in Ankara, Emrah Polat worked as a waiter, selling ice creams, managing cafes and teaching at cramming courses for short periods during his student years. He graduated in sociology from the Middle East Technical University. He worked for a while in the music sector in Istanbul. In 2000, due to his bipolar disorder, he jumped from the fifth floor of his home. He did not die, but because of damage to his spinal cord he leads his life from a wheel chair. He currently gives creative writing lessons at a college.