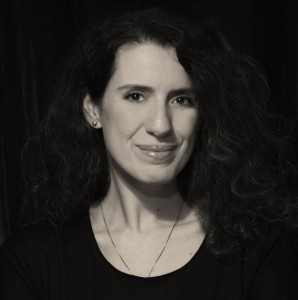 Çiğdem (Alkang) Kaplangı, born in Istanbul, she went to primary school in Costa Rica And Ghana. After her graduation from Robert College she went to USA for university education. While studying psychology at Bard College, she focused on Latin American Literature. She became a student of William Weaver who was a writer in the same college. She started to work in advertising in New York. After returning to Turkey her interviews and essays were published in various magazines and newspapers. She wrote lyrics for soundtracks and did tranlations. Currently Çiğdem Kaplangı continues to write for children and lives in İstanbul with her husband and  twin children who were born in 2010.