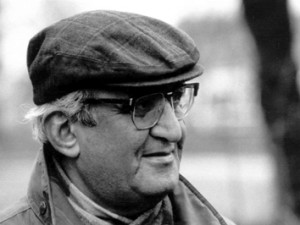 Born in 1934, Adnan Binyazar studied literature at Ankara Gazi Education Institute. He worked at several institutes and schools as a teacher and also worked at the Turkish Institute of History. In 1978, he was appointed as the president of the Ministry of Culture Publicity and Publications Department, where he was the responsible director of the National Culture and Translation periodicals. Binyazar was also elected as the Director of the Publications Branch of the Institute of Turkish Language. He researched folk culture and participated in many international conferences and seminars. Strongly believing that societies must develop and keep their national cultures alive, Binyazar has written numerous essays, reviews, and research books that highlight the cultural values of Turkish society.