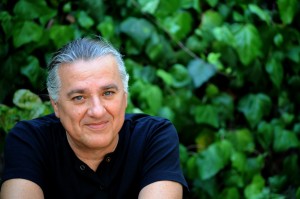 Yiğit Bener was born in Brussels in 1958 and grew up between France and Turkey. He moved to Istanbul in 1990 and worked as an interpreter at conferences. He has published four novels, a collection of short stories (which was published in French by Actes Sud in 2010) and numerous essays. His latest novel, Heyulanin Donusu, received the Orhan Kemal Prize in Turkey as Novel of The Year 2012. He is also an accomplished translator; his most notable translation is Céline’s Voyage Au Bout de la Nuit, which won the prize for best translation in 2002.

Anthologies Which Include Yiğit Bener’s Works: