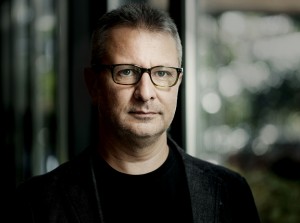 "The Loss of You", Bulgarian, Ciela

"The Loss of You", Albanian, Fan Noli

"The Loss of You", Arabic (Egypt), Etrac

Anthologies Which Include Yekta Kopan’s Works: